From 2008 to 2013 I have been the Vice-Rector for Research and Young Academics at the University of Bremen. During this time, we were successful with our Future Concept "Ambitious and Agile", where I was a member of the core team to write the proposal (for more information on the German Universities Excellence Initiative on Wikipedia).

During this time, I was involved in various activities of the university, like e.g. wind energy (see ForWind). 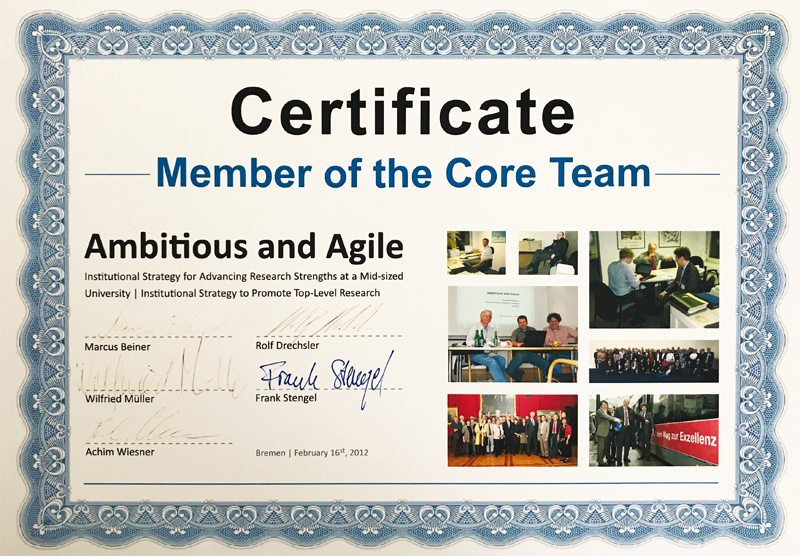 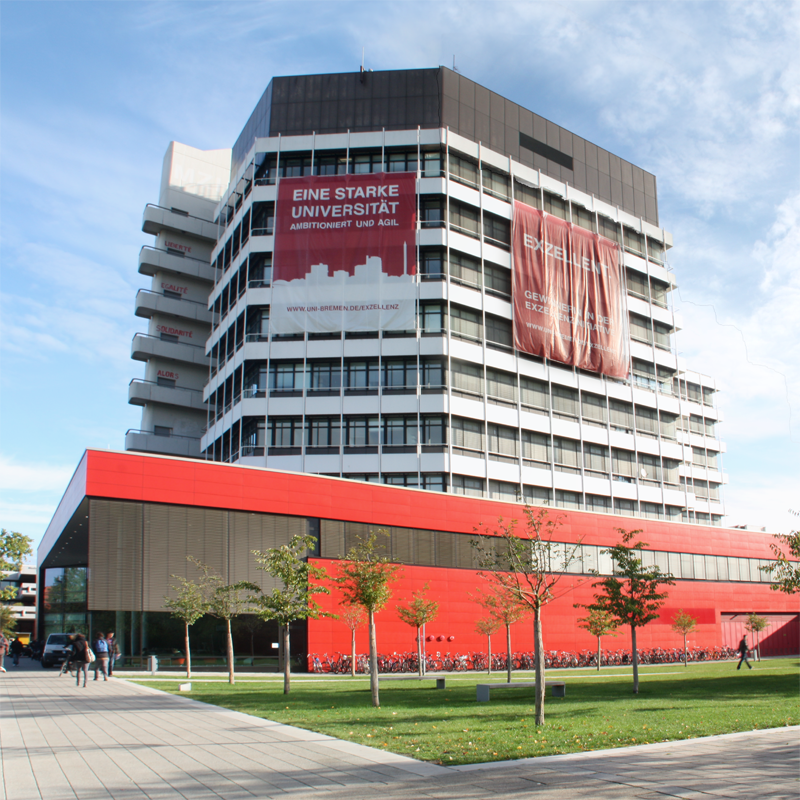 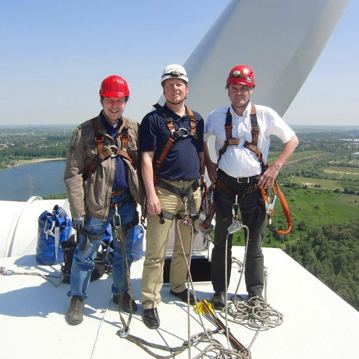 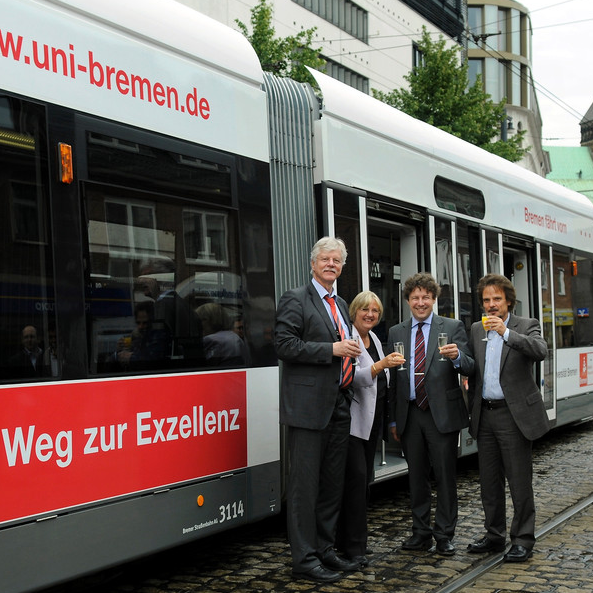